Welcome back to another Top Five Wednesday! This weeks topic is “Books that would make great event themes”. Now, some of you reading this may know that I was on (and eventually led) the committee in high school that planned all of the school dances and came up with the different theme options. A few of my favorites were: A Knight in Gotham City (Batman theme), A Red Carpet Affair (Hollywood theme), and Until the End of Time (literally the name of the JT and Beyoncé song). So, you can probably imagine how thrilled I was when I saw this weeks prompt! Without further ado… 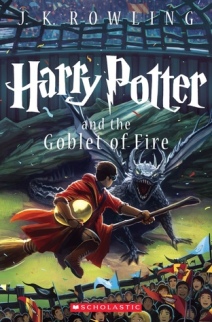 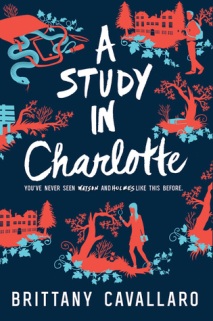 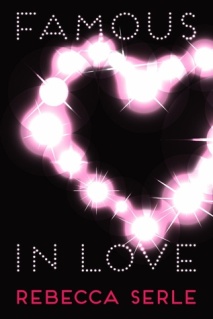 Famous in Love– Hollywood theme party or dance. As I mentioned before “Hollywood” was actually the theme for my senior Homecoming dance and it was awesome. 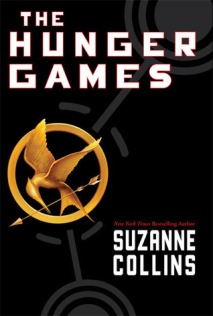 The Hunger Games– Dress up from your favorite district or the Capitol. Now I’m not suggesting you throw a party where you all fight to the death, BUT the dystopian concept would make a good theme. 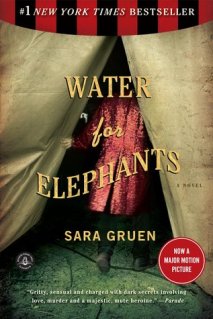 Water for Elephants – Circus Theme. This is one of my favorite books and since it’s set in the 1920’s, guests could dress up in 20’s attire that is NOT from Gatsby. 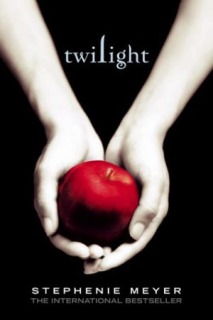 Honorable Mention- Twilight because that would just be absolutely hilarious.

If you want to look at other people’s TFW posts or videos, or just learn more about it, check out the Goodreads group here.